Our Mission and our Story

The mission statements for our 2 charities: 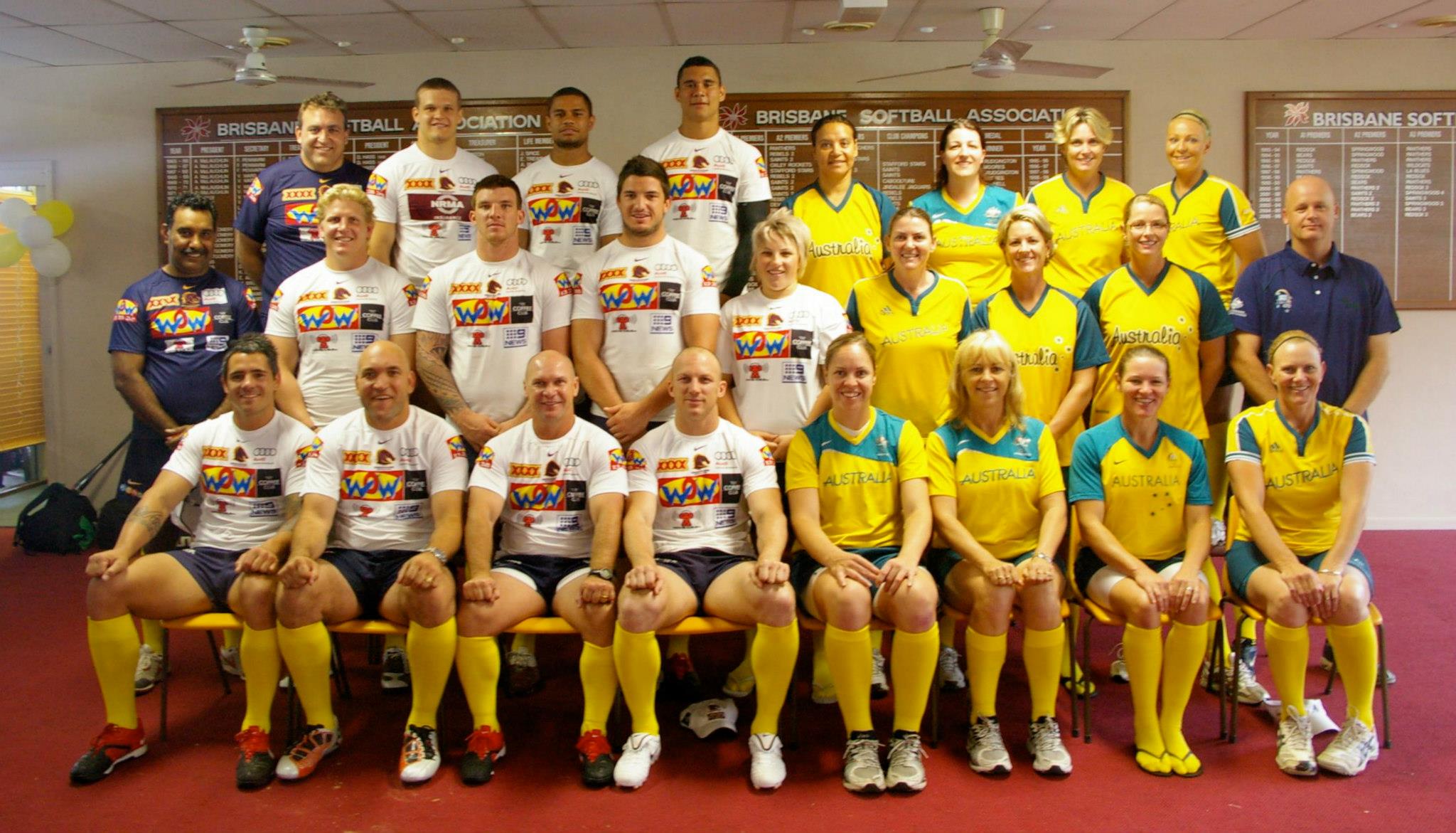 “Play for a Cure Ltd” was founded by Leigh Martyn in December 2010, after the loss of several friends to cancer in 2009, after already having lost her father, step-father and best friend to the same disease.

Initially our foundation was conducted under Play for a Cure which was founded in March 2010 by Leigh. The purpose was to raise money for Cancer Council Queensland (CCQ), and by the time the 2 charities were recognised, Leigh had raised and handed over nearly $8000 to CCQ. Leigh won an award from CCQ as Fundraising newcomer of the year in 2010. Leigh wanted to raise funds and direct these funds to research that was close to her heart so explored ways to start her own charity. Leigh contacted the office of Norton Rose Fulbright and they were only to happy to work pro-bono and set about preparing the necessary paperwork (applications, trusts, constitutions) to stand up the company and 2 charities. We are forever grateful to NRF.
We were accepted as a DGR charities on the 3rd December 2010, the day before our first ever big fundraiser against the mighty Brisbane Broncos, the Yellow Socks Charity softball game – a HUGE hit!

Thank you to all of our board members and volunteers who have helped us along the way. 11 years and counting (2021).