2017 Masters is done and dusted for another year.  Everything about the weekend was amazing, from all of the  supporters of our charity, to our fellow ballers who year in and year out dig deep to not only challenge our team on the field, but more importantly, continue to support us by way of donations and purchasing of raffle tickets every year.

So many people have donated prizes to ensure our multi-draw raffle was our major fundraiser for the weekend, so thank you again to:

4 Events (won by Karyn Foxover); and

Even though our raffle is our major fundraiser, there are teams and individuals who donate directly to P4AC instead of paying for gifts to give to the opposition.  We are so grateful to:

Toowoomba Warriors, who started it all off and who has donated every year that P4AC has played;

to Carrie Rose and Leigh McCarthy your individual donations were incredibly generous.

We truly appreciate all of your support and generosity.

The best news from the weekend is that we raised over $3,500, which means we have now raised over $150,000 since we were founded.  This is an amazing result which is only possible because of our many supporters.  To each and every one of you, we thank you.

Congratulations too to our mighty Play for a Cure Masters team.  A great bunch of ladies who, in their prime, played with and against each other and became the greatest of friends who use this one weekend in August, to get together to  catch up, have some fun while playing a sport they all love, but more importantly come together as ONE team to raise some funds for charity.  Thanks to our off-field crew too – Jason Nathan (Frecks), Sheridan Darroch and our manager Amanda King.

A sterling result with a win in the grand final.  We looked sharp in our new uniforms (a massive thank you to Kombat Custom Clothing) and we are thrilled to know that Rose Darroch from KR Sports photos was there to capture all the moments (click here to check them out).

A great weekend for the charity and the team and last but not least, we have the best cheer squad in the world.

Thank you again for all of your support, and we will be sure to see you all again next year. 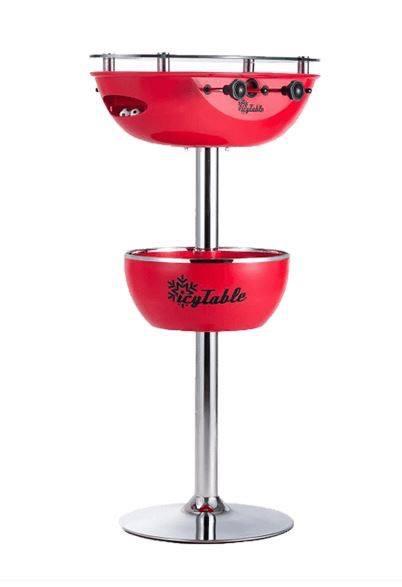 We’re back…….our multi-draw 2017 P4AC Masters Raffle! It is the only fundraising we do over the weekend, so please dig ...

Yellow Socks Softball Challenge is back!

25th November from 9am when the BSA women will play the Australian Defence Force Women.  Then at 10.30am the BSA ...