A strategic partnership is formed! 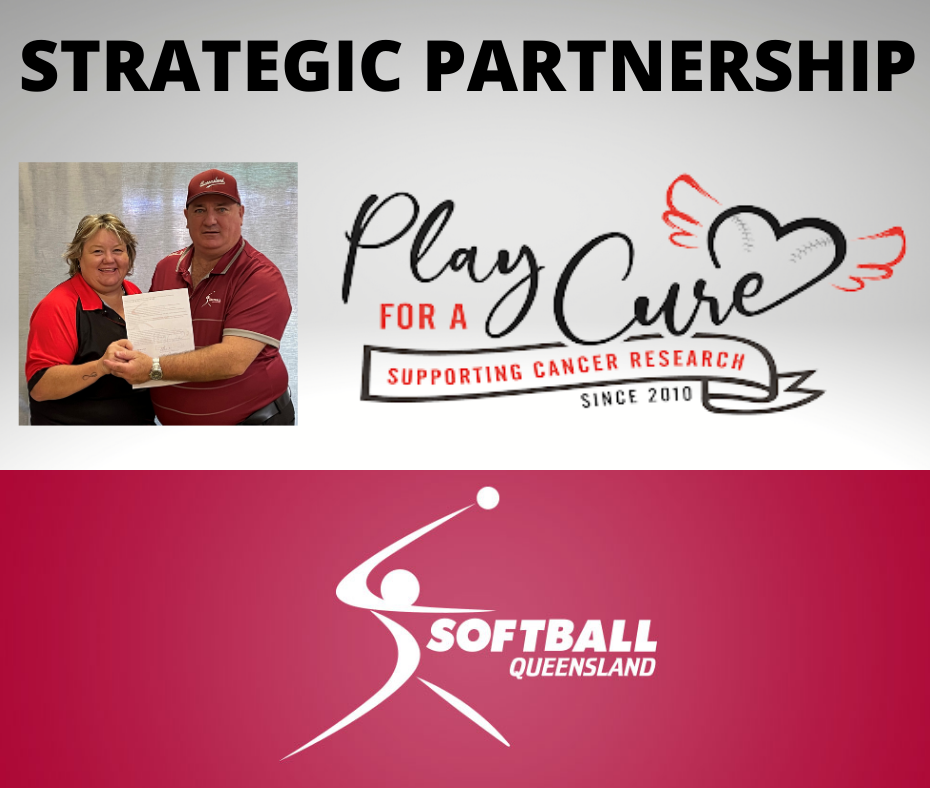 Softball Queensland has formed a partnership with Play For a Cure to raise funds for cancer research.

Founded in late 2010 by Leigh Martyn, Play for a Cure is a volunteer-run organisation which aims to raise money for cancer research and provide support to patients and their families.

After losing her father, stepfather, friends, and members of the softball community to cancer Ms Martyn has been striving to find a cure ever since.

Now the not-for-profit organisation has joined forces with Softball Queensland to raise much needed funds for the worthy cause.

“Every person on the board is a softballer – all having played or administered the game at local and state level with Brooke representing Australia at 3 Olympics –,” Ms Martyn said.

“We are still involved in the game today and we have all been playing for Play for a Cure in Softball Queensland’s master’s team since 2010, with the exception of Debbie, who plays for Toowoomba Warriors.”

In addition to fundraising, Ms Martyn said the partnership would involve collaboration to increase exposure, awareness and involvement for both brands and the popular sport of softball.

“We have a lot of common supporters in this region, but with Softball Queensland on board our reach for the charity will double,” she said.

“Being a charity run by softballers and having built our foundations around softball, it’s great to have our state governing body coming on board.

“The more we are exposed the more beneficial it will be for patients; their families and researchers as will likely raise more funds and contribute towards ultimately finding a cure.”

As part of the special partnership Softball Queensland and Play for a Cure plan to host many sporting tournaments and events throughout the year including a fundraising golf day.

Softball Queensland chief executive officer (CEO) Ross Symonds said both organisations had been working on the initiative since December last year and were now finalising the remaining details.

“The board of Softball Queensland and I are excited to officially announce our partnership with Play for a Cure,” Mr Symonds said.

“Cancer is a disease that impacts so many people and lives and members of our own softball community have personally been impacted by it or lost loved ones.

“It’s a cause that is very close to our hearts and we look forward to working alongside Play for a Cure and raising funds for cancer research.”

All proceeds raised will be donated directly to cancer research.

Operational costs will be covered by MoU with Sports Camps Australia and Softball Queensland.

Details about the tournaments will be released in the coming months.

About Softball Queensland: Softball Queensland aims to connect Queenslanders with softball throughout their lifetime and works to provide the softball community with a fun, engaging and collaborating environment. Softball is an inclusive sport that stives on promoting the value of its people, performance and participation.

Images and interviews with Softball Queensland CEO Ross Symonds and Play for a Cure founder Leigh Martyn can be arranged.

Can you believe it has been nearly a year since we have been able to do a fundraiser. Covid has ... 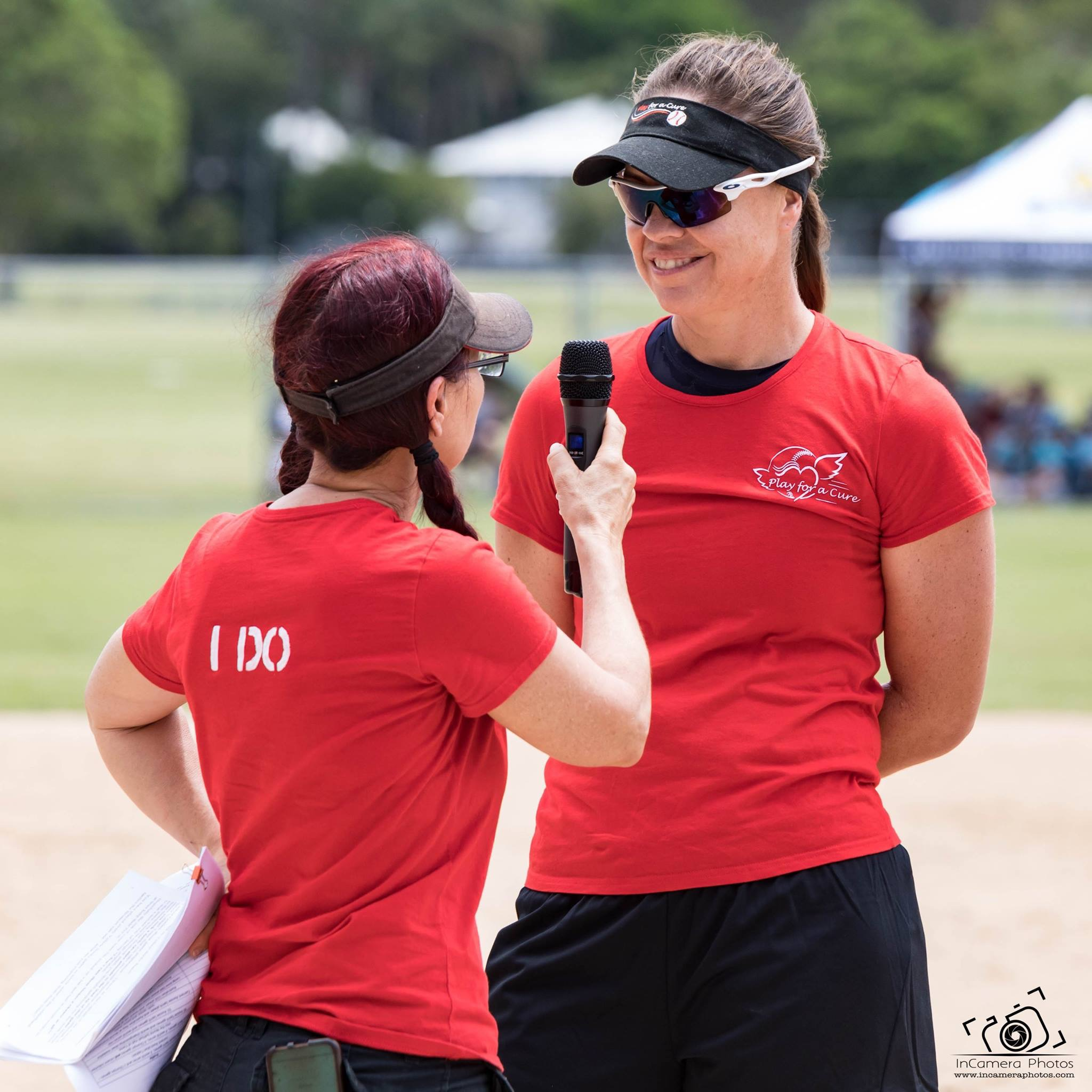 Welcome to our new Ambassador

Play for a Cure are thrilled to announce Stacey Porter as our newest ambassador! Stacey is an Australian professional Indigenous ...